I slowly woke up with a throbbing headache! I had a few scratches and bruises but nothing major. Once I found out where I was I couldn’t believe it. I was in a jail cell all by myself and super confused! As went to the sink to wash of my face, I felt something in my pockets. In my left pocket I found a cell phone, but it wasn’t mine. I also found a car key that wasn’t mine. The key was to a Mercedes-Benz. As I looked into my right pocket I found my wallet. I looked in it to see how much money I found tons. The last time I looked in my wallet, I only had about 20 dollars, when Ifinished counting all the money I had about 137 dollars and some change. As I went to come my hair back I felt something sharp, I picked out a little piece the looked at it. It was glass. Then as I looked in my back pockets I found a receipt for a crow bar from Lowes. As I sat down on my cell bed an image came in my head. Iwas breaking glass in several cars until a man in his 20s walked over he was carrying some keys I dint know what to do, he took his phone out and started dialing. I had to do something so I hit him with the crow bar. He fell to the ground, unconscious. Then I remembered everything! After I hit him I new I was going get in trouble if I didn’t get away fast. So I grabbed his key, and his phone if i needed it, then jumped in his car and drove towards the boarder of Canada. Within five minutes police were on my tail. I decided to take back roads, and take as many turns as possible. My plan worked. I went to the closest store, after I knew I lost them, then parked behind it, put the key in my pocket and ran. The police must have found my car and were coming in my direction with dogs. I was so worried about the police behind me I didn’t notice the police in the other direction. When I finally noticed Them but, they were only about 50 yards away when I did. I was stuck. I didn’t know what else to do, other than run. They released their dogs and I was taken down by a German Shepard. Then the police came over, pulled the dogs off, and put me in handcuffs. As we were walking up to the squad car, other police already made it to their cars and 2 were walking me up. That was my chance. I broke free and ran. Although, I was tired and slow. The police caught up to me and tackled me into a tree.That was the last thing I remembered before I woke up in a jail cell. 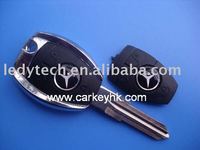 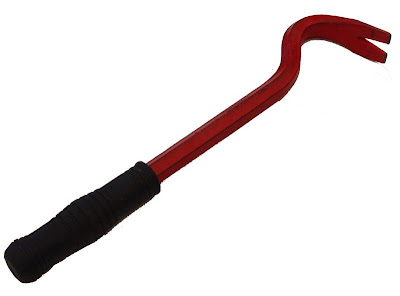 Welcome to your brand new blog!

This is a sidebar and can be changed in Widgets in your dashboard.

You can also modify number of sidebars in theme options!

if (WIDGETBOX) WIDGETBOX.renderWidget('4040f7c8-a79f-4d93-af1f-0f88036dc5b6');Get the Press me if you dare widget and many other great free widgets at Widgetbox! Not seeing a widget? (More info)
Skip to toolbar